The first spherical and anamorphic lens set competed and won in the category “Lenses”.

The award ceremony took place in Munich on Friday, September 16, 2022. And while all fingers were crossed, the team around Piet Thiele, Head of the Business Unit Photo/Cine at Schneider-Kreuznach, did not really expect such an honor at this stage: “We are very happy and a bit overwhelmed. Thank you so much to all the readers and the jury – as well as to our whole team at Schneider-Kreuznach.”  Considering that ISCO4all had just been launched in May 2022, this marks a major milestone for the newcomer.

The Film & TV Kamera Award honors innovative products in the categories Camera, Light, Lenses, Sound, Grip and Accessories. Every year, the community of the magazine nominates its favorites. Subsequently, an expert jury chooses from the selected candidates. 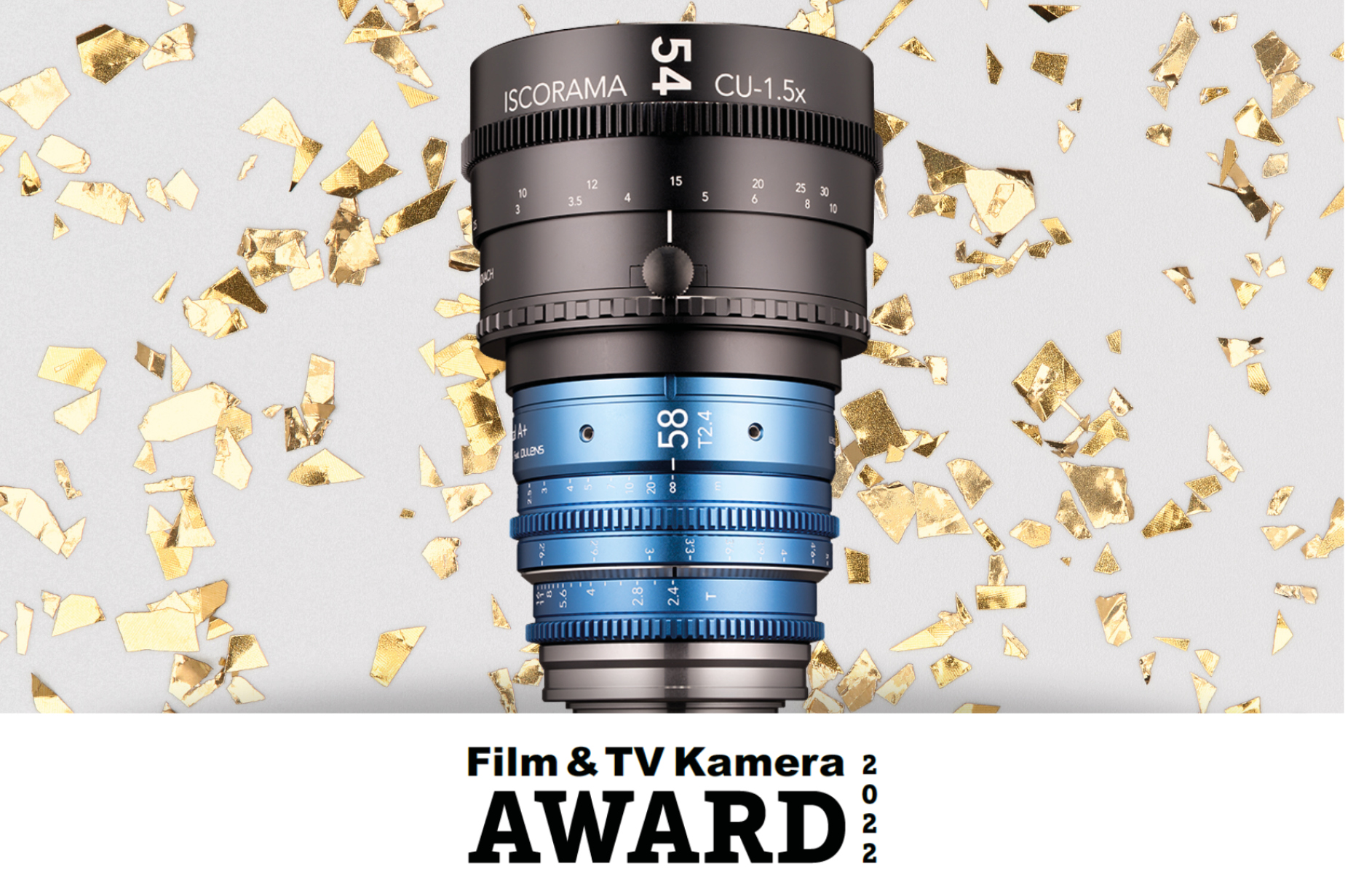