ISCO4all has just been nominated for the Film & TV Kamera Award 2022 by the community of the popular German filmmaking magazine.

It is the second nomination for a prestigious award since its launch in May 2022. Stefan Heiland, Schneider-Kreuznach’s Head of Sales Europe Cine, is delighted and states: “We have always believed in the potential of ISCO4all. But we would have never anticipated such a positive response and media attention.” Let’s keep our fingers crossed for the award ceremony in Munich on Friday,  September 16.

And talking about award nominations: The voting for the Gear of the Year Award by the filmmaking magazine Pro Moviemaker is still ongoing. You can cast your vote here until September 12. ISCO4all is nominated in the categories “Prime Lens” (No. 6) as well as “Innovation of the Year” (No. 29). Our Cine Filter True Streak® is also among the nominees in category No. 7 “Lens Accessories”. 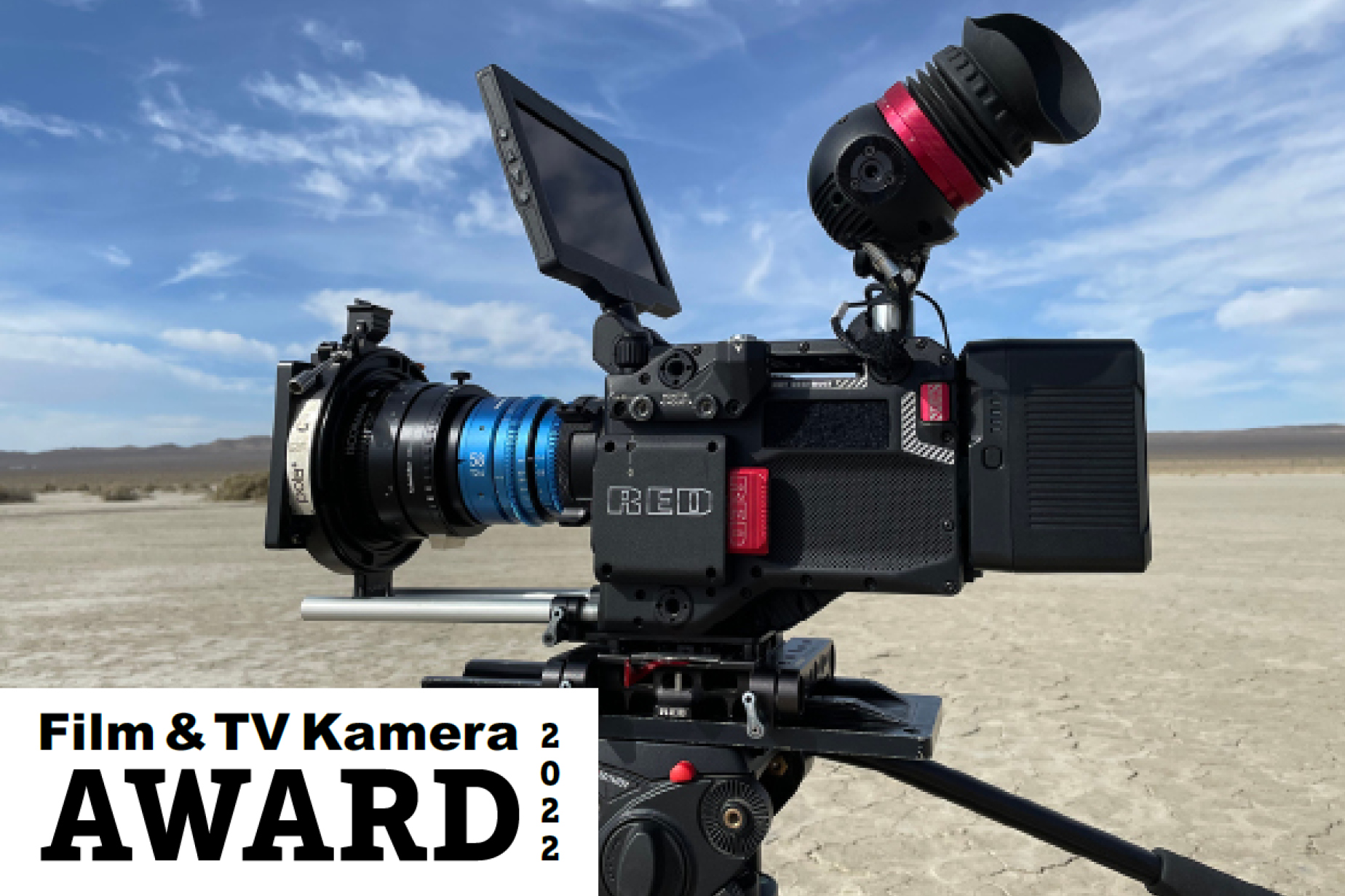 Take a look at the Shortlist